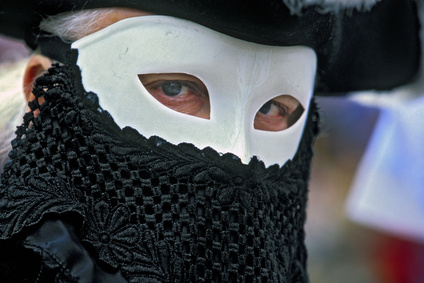 WarCraft III: Reign of Chaos is a real-time, action/RPG video game developed and published by Blizzard Entertainment. The game features a top-down perspective and comes with widescreen support.
Reign of Chaos brings back the original core gameplay of the first Warcraft game and casts players as one of four warring factions.
Players will embark on an epic campaign through the lands of Azeroth, where they will explore, quest, and fight to become the most powerful player in the World of Warcraft.
Game Features:
4 different factions
A brand new campaign
33 customizable races
More than 50 player skills
Detailed graphics and character models
Earn epic in-game items
Crafting system with almost 300 recipes
Over 4000 items
More than 70 Alliance and Horde guilds to join
Experience a living, massive World of Warcraft
Classes include:
Warlock: a powerful wizard in the service of the demons
Barbarian: a fierce warrior dedicated to defending the innocent and slaying the wicked
Paladin: a powerful warrior in service of a righteous God
Demon Hunter: a cunning warrior with a demon-infused weapon
Rogue: a master of stealth, deception and speed
Priest: a holy warrior that helps the sick and dying
Shaman: a powerful mystic with the ability to summon beasts and control the elements
Mage: a spell-casting killer whose spells roar across the battlefields
Might as well be playing with 20-player global multiplayer
Online multiplayer or local co-op
Two-player splitscreen
User-friendly controls with an elegant point and click interface
Tactical, turn-based combat where you can execute moves as long as you have an adequate amount of mana and mana potions
Edit the sounds, music and art, or easily replace the track with one of the 24 music packs available free for Windows
View screenshots at www.warcraft-world-of-warcraft.com/pictures/intro.jpg
Did you know:
– That you can view a History of every single game play session ever played on the WarCraft II servers?
– That you can rate every single achievement you’ve ever earned?
– That you can see your friends’ in-game characters?
– That you can manage the game settings of the current game from the menu?
– That you can take screenshots, record videos and edit them in-game?
– And that we’re supporting Windows 3.11 and OS/2