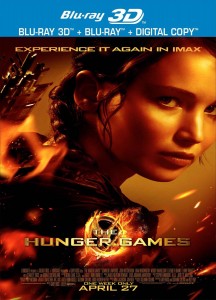 I think this video is really nice and can be a good start for the next one… btw I just recently found your blog and I’m absolutely enjoying it so far.. I will follow your updates in the near future.. I’m a big fan of music.. You can visit my blog and see what I’ve been up to.. Thanks for sharing.. :)Rita Collins, the Victorian mother who has lost all three of her children to Sudden Infant Death Syndrome (Sids), is in a desperate struggle to get the coroner to review her case.

After her youngest, Finbar, died last week, Ms Collins has been told the coroner can only review a death case if a complaint is lodged within a certain time period. But Ms Collins said the fact that her son died last month was unknown until she had driven to a local shop to make an Asda run for groceries.

She had no way of knowing the coroner would consider the complaint lodged weeks later. She was told the coroner’s office had investigated the case, but decided the action was “inconclusive”.

She said Sids, a sudden death syndrome of infants or babies younger than 12 months, occurred every day in Australia, but the coroner’s office did not know about it.

“We have no power over these things, we can’t stop them… it is a scientific situation. But it is a death every day.”

Ms Collins wants the coroner to review her son’s case, which has taken three years and almost $100,000 in legal fees to get to this stage.

“They are not doing their job. They can’t review it until there is a complaint,” she said.

The coroner’s office did not return calls.

“I am disappointed, I don’t think it’s right that they don’t take the time to